Back to all videos
Genetics

Discover the Cell's Radar: How Cells Sense Their Environment

While postdoctoral fellows at the NIH, Joe Goldstein and Michael Brown were presented with a young patient with familial hypercholesterolemia (FH), a disease characterized by high LDL cholesterol and atherosclerosis.  Scientific curiosity along with a desire to help these patients led Brown and Goldstein to dedicate themselves to understanding the biological basis for FH.  This video describes the experiments that led to the Nobel Prize winning discovery of LDL receptors and the mechanism of receptor-mediated endocytosis.

This video was produced in collaboration with iBiology and is a complement to Joseph Golstein and Michael Brown’s iBiology Discovery talk, where Goldstein and Brown recall the events that led to their discovery of receptor-mediated endocytosis. Evolution: Explaining the diversity of life on earth What is a knockout mouse? 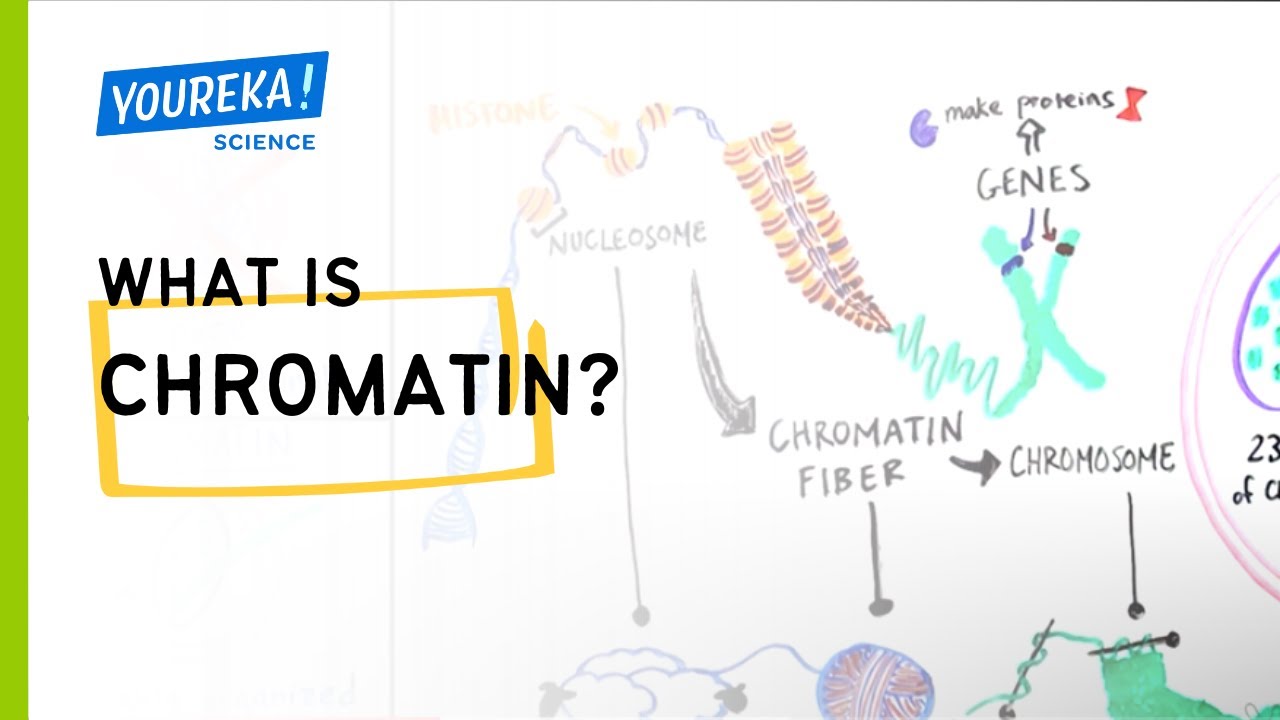 Coiled - What is Chromatin?